The Nserewa (Symbol of Wealth)-McCarty Juneteeth Project: CelebratingJuneteeth/Durban Declaration to self enact the Decade of People of African Descent Co-Sponsors Muid and Muid Associates and My Life Spring

The Nserewa-McCarty Juneteeth Project is co-sponsored by Muid and Muid Associates and the My Life Spring, with their representatives, Onaje Muid and Rahm Hru, respectively, as the project co-leaders, with Junior co-leaders, Aaron Dawson and Onaje Hope- Felix. Ancestor Osceola McCarty (1908-1999), a domestic, gifted the University of Southern Mississippi $150,000 from her earnings for 75 years of hard work, demonstrating the clearest example of self-sufficiency, eliminating any and all excuses of self- imposed non development, and is the patron ancestor of this project. Why is the question, was it a trust important? The project will answer this question.

The Nserewa-McCarty Project (zoom based) is organized in four movements, the first movement on Juneteenth, June 19 will feature an introduction of the project at 7pm (est), the second movement on June 21 is a panel discussion between invited expert (4-6 pm). The third movement are monthly zoom presentations by each of the panelists. The fourth movement is a final panelist presentation to summarize the experiences of the project and make plans for future engagements to manifest recognition, justice and development of African peoples’ wealth and affluence.

The Nserewa Project is an education and communal sharing engagement about the myths, falsifications and truths about wealth in the United States of America context. It will explore the history, the instruments and the pathways of wealth creation, maintenance and growth. Particularly examining the use of trusts and wills to bring us to another level of self-sufficiency.

Juneteeth, an African American celebration, marks the “news” getting to those formerly enslaved Africans in Galveston, Texas, who were told about the Emancipation Proclamation 2 and ½ years later- June 19, 1867. In 2001, the Durban Declaration declared slavery a crime against humanity, again many of our people have no knowledge of this, now 19 years later. Also, in January 2015 the United Nations launched the Decade of People of African Descend until 2014, to usher in the three principles of recognition, justice and development. This project connects all three events under the theme of intergenerational liberation. It challenges the notion of freedom, introduces information and knowledge to unlock wage, debt and ignorance slavery that has kept us imprisoned in poverty, despair and fratricide. Finally, this series will give you access to some of the most dedicated, educated personalities in our community who have studied, been made party to closed circles, who will reveal pertinent legal knowledge to effectively deal with the Matrix we exist in. Please reserve these dates and times, with family and friends to go to the next level. 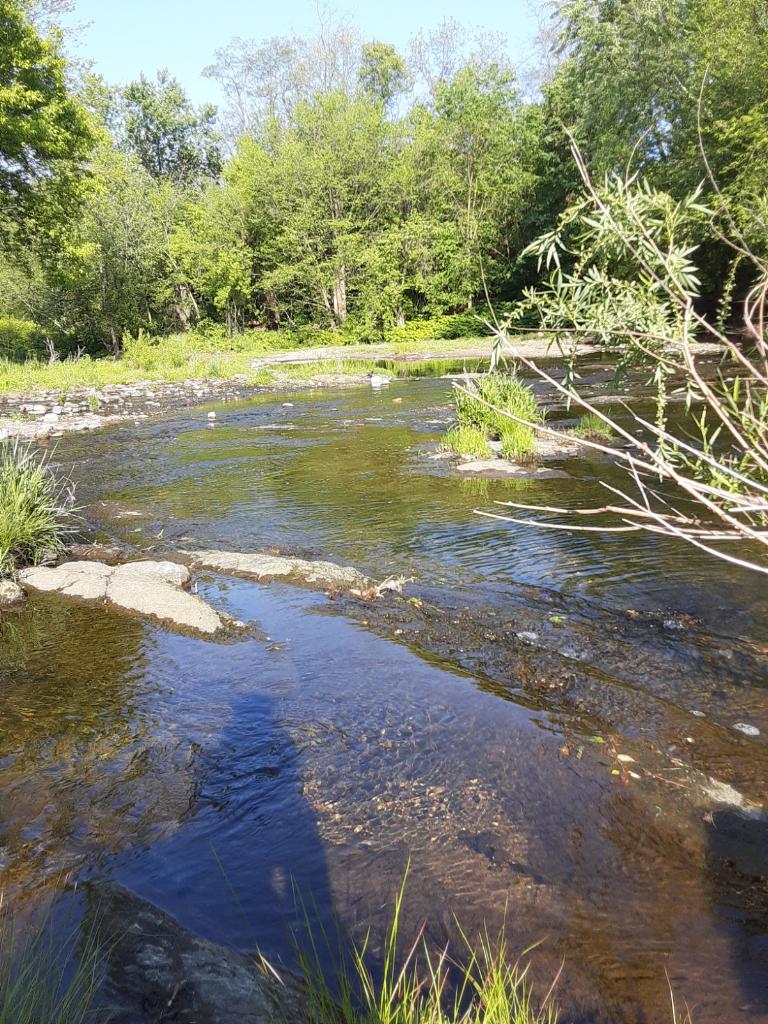 For more information email TheNserewaMcCartyProject@gmail.com or call Onaje Muid at 646 662-0217.